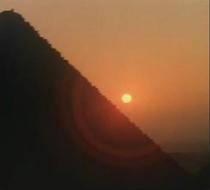 today I would like to share a couple of articles on LAH (Laboratory of Alternative History) trip to Southern India and their photo review. The main results of the expedition: the obvious traces of high technology and machine processing were not discovered however the group admits that some temples were built using Analogue Technology and they are much older than we think.

I am simply placing the link to the article here that you can follow to read the full version. The article is written in Russian. You can simply hit "TRANSLATE" button on the top of the page to read English version: 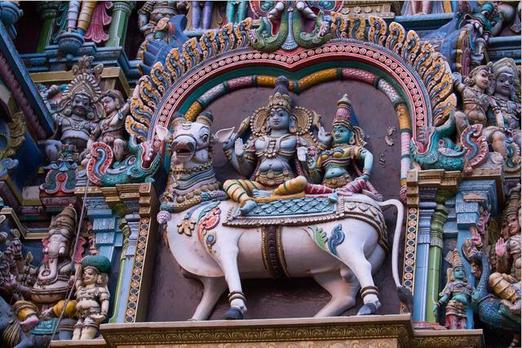 There is another interesting article - a report from LAH Japan expedition 2013. I am publishing a couple of links that elaborate on traces of high technology discoverings of the expedition

There is a photo of a famous FLOATING STONE (possibly built by God's or most likely semi-gods civilization): 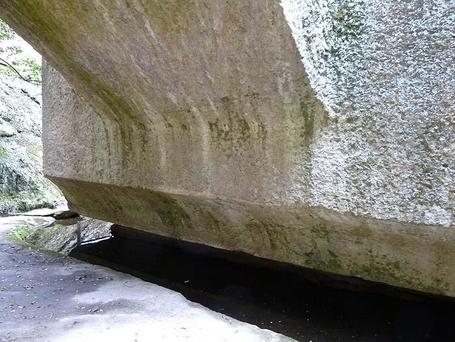 There is a short video with Andrei Sklyarov's report of their expedition to Bulgaria and the shape of the skulls discovered in some of the tombs.

Andrei's main idea is the traces of high technologies on Earth have celestial (extra-terrestrial) origins (that I personally do not like and can not accept at the moment but this is just some information to meditate on). Andrei is sure that if they constantly discover the traces of high technologies (might be even some tools etc) but there are no plants or factories where such tools where manufactured - at least the scientists of the group could not find any archeological roof of the fact that there were such manufacturing plants on Earth. I sincerely apologise that this video is in Russian. The video shows that the skulls discovered in Bulgaria belong to sajgak (an animal that died out 200-300 from Bulgarian territory). Sometime no proof is also a result. There are also some other interesting videos and reports that you can find on alternative history subject on the same channel - should be enough for any curious mind to watch for the next month. You might find nothing fascinating about this particular video but the channel might help you discover much more:
there is also an interesting link of Finsler Geomery, Hypercomplex Numbers and Physics that is connected to the ancient building, god's high technology and alternative history that you might find fun to learn

...and one more for our passionate Australian readers. Such discoverrins might assist you in understanding that there was one civilization many years ago and all continents were connected: Egyptian hieroglyphs in Australia 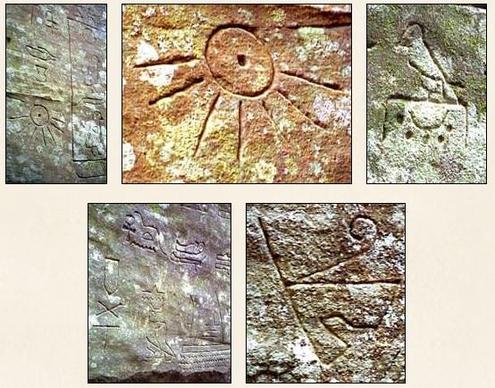