bohemian rhapsody social club
An Evening with
ARTHUR ATHAN
website
Winner of the first prize and the Audience Choice Award at the 2015 Australian Vocal and Concerto Competition, Arthur Athan is a pianist and teacher from Melbourne. He is currently studying a Bachelor of Music majoring in piano performance under Tamara Smolyar, Coordinator of Piano at the Sir Zelman Cowen School of Music, together with a Bachelor of Laws and a Diploma of Languages (Indonesian) at Monash University.
He achieved his AMusA with Distinction and his LMusA during his secondary studies. He completed his VCE at Scotch College in 2011 where he achieved a perfect score in Music Performance under the tutelage of Majella Drew.
An accomplished performer, Arthur presents recitals and performs on radio regularly. In 2014, he was awarded first prize in the 3MBS live performance series ‘The Talent’ Season 1. Other accolades include the Open Piano Recital and the Fred McCubbin Open Piano Concerto Prizes of the South Eastern Arts Festival (2010 and 2015 respectively), the MSV Nehama Patkin Memorial Award (2011), first prize in the Knox Piano Awards Open (2014) and the Highway Press Award.
In 2015, Arthur was selected for and participated in the Lev Vlassenko Piano Competition in Brisbane. Further to the aforementioned first prize and Audience Choice Award at the 2015 Australian Vocal and Concerto Competition, Arthur was also awarded the John Hopkins Performance Fellowship.
Arthur’s excellence in his university music studies have been recognised with the inaugural Spivakovsky Prize (2015), Concerto Award (2014), Anna Chmiel Memorial Award (2014) and the Joan Earle Prize for best first and second year recitals (2013, 2014) awarded by the Sir Zelman Cowen School of Music (Monash University).
Arthur made his concerto debut in 2014 performing Tchaikovsky’s Piano Concerto No 1 with the Old Scotch Symphony Orchestra under John Ferguson. He reprised this performance with the Monash Academy Orchestra under Fabian Russell in 2015 to a sold-out audience in the Robert Blackwood Hall, Monash University.
During his studies, Arthur has participated in masterclasses with eminent pianists and pedagogues including the legendary Paul Badura-Skoda (Austria), Leslie Howard (UK/Australia), Professor Stephen McIntyre, Professor Max Cooke, Natasha Vlassenko, Roberto Prosseda (Italy), Nicolas Hodges (UK), Philippe Cassard (France), Dr Dorian Leljak (Serbia), and Associate Professor Junghwa Lee (Korea/USA).
Aside from performing, Arthur has been teaching for over 6 years and has taught beginners up to fellow undergraduate students. In 2015, Arthur was the sole adjudicator of the Kerang Music Eisteddfod.
Arthur has affiliations and has given recitals or concerto appearances with the Musical Society of Victoria, Music Lovers Society, Botted Snail Productions, the annual Missionvale charity events, the Monash Academy of Performing Arts, the Old Scotch Symphony Orchestra, the Austral Salon, the annual Alliance Francaise ‘Fete de la Musique’ as well as the Bohemian Rhapsody Social Club. He also serves in the music ministry at Donvale Presbyterian Church.
Arthur has upcoming recital engagements with the Austral Salon and the Bohemian Rhapsody Social Club as well as concerto engagements with the Barrier Reef Orchestra (Townsville, QLD) and the Metropolitan Symphony Orchestra (Perth, WA) in the 2016-2017 season.
Arthur serves as the current Treasurer and was part of the founding committee of the Monash Music Students’ Society (est. 2015).
Soli Deo Gloria
KEIKO UNO JEWELRY
website
The descendant of Samurai lords, Keiko Uno doesn’t need to look far to find reminders of her ancestors. The family’s ruined castle and UNESCO Heritage Listed shrine built around 90BC can still be found in Japan. However, the most telling legacy for Keiko is the mountain that bears her family’s name, known as a sacred place of gems.

Keiko has had a passion for gems and jewellery since childhood. This passion was ignited by hergrandmother, the wife of a senior statesman. "One of my most vivid childhood recollections is of watching my grandmother get ready for state events," says Keiko. "I used to love watching her as she made her magical transition from my much loved and loving everyday grandma to this exquisite, elegant, eye-catching lady of distinction."

Keiko's family moved to Perth in 1972. Her childhood in Mosman Park was filled with music, culture and arts. On holidays to Japan, she studied calligraphy, flower arrangement, tea ceremony, abacus and dance. However, it was Keiko's love of gems that she pursued into adulthood. She attained a double diploma in Gemology before refining her design skills in Tokyo, New York and London.

​Today Keiko travels the world hand-selecting the gemstones that add sparkle and colour to her designs. Her original creations are brought to life with the help of her select team of skilled artisans, with each piece months - sometimes years - in the making. Keiko has built an international reputation creating bespoke pieces for a diverse clientele.
Keiko has now made the transition to creating her own limited edition jewellery lines. Each piece is steeped in meaning, designed to evoke a feeling or favourite moment in the wearer. Her aim is to create jewellery that is not only a pleasure to wear, but seductive and emotive; turning the beautiful into the breathtaking and the glamorous into the glorious.

ANASTASIA THOMAS BEAUTY PRODUCT LAUNCH
website
Beautiful skin and great health are  key  points to a successful life! There are lots of theories and practices that had been endorsed by different scientists and practitioners around the world!  However, there is a proved theory fuelled up by practical usage of the products and feedback provided by customers in place.
Anastasia Thomas with her nursing and teaching degree back to Russia and also, experience in fashion and sales in Australia, is here to share information  on how to look and stay younger!
Anastasia came to Adelaide in 2009 and got experience in managing the store in one of the fashion retail outlets. Being always socially active, Anastasia’s felt a need to build her own business. She got Certificate IV in small business and opened a small jewellery online kiosk and also, introduced some Russian style products in one of the main Adelaide markets. Since she became a mum, her priorities changed, however, her business ideas have been directed towards beauty, health and medical field.
“To help others is my passion. I do believe that we can succeed by sharing our knowledge and experiences. Being a mum of 3 years old I learnt that time is very important and flexibility is essential. Staying energetic and being on your feet all day is a hard job that needs lots of care and effort. Recently I discovered something that helped me to stay dynamic, healthier and not showing too much lack of sleep. Being in my 30th I started feeling that looking after my skin is crucial to prevent the age show but also, vitamins intake are essential.  It’s hard not to pass this information to the community! I am here to introduce products that can make a significant change in your life…”

Anastasia will do a masterclass within her session. It’s always interactive and educational. Come and join! 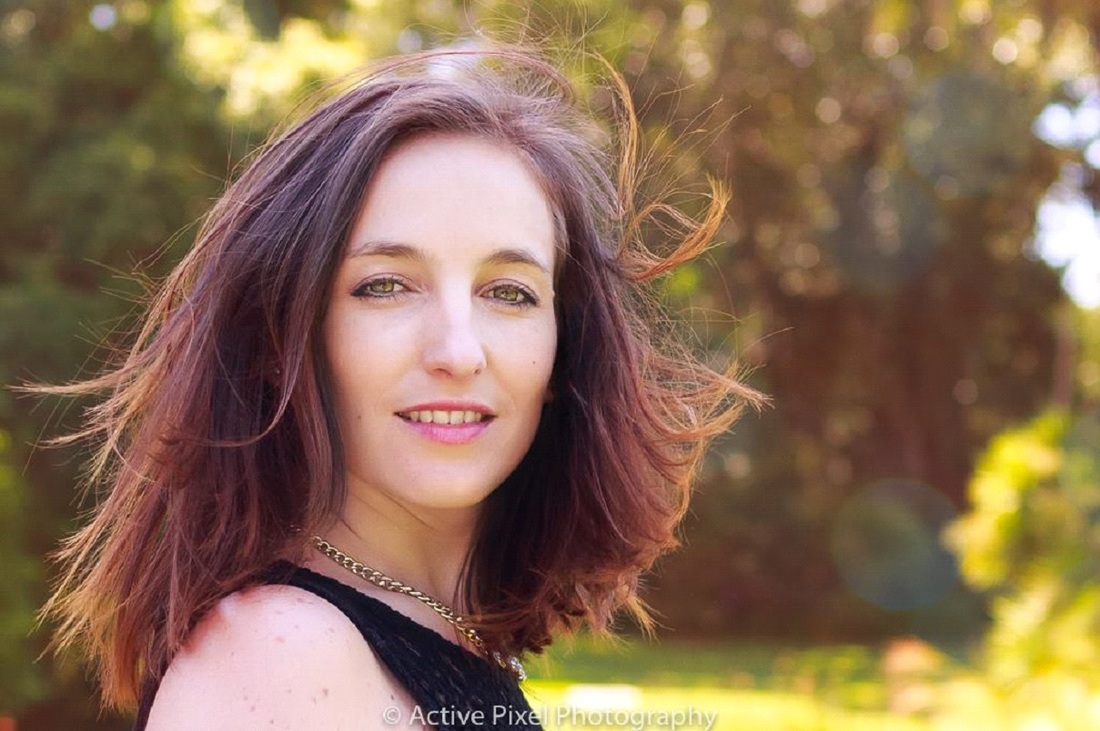 Alisa is a spectacular bellydance performing artist & instructor with more than 10 years in teaching and performing internationally!
Here you can find information about group and private classes, workshops for all levels in Australia and abroad.
If you are looking for a professional bellydance entertainment for your upcoming event you can find more information CLICK HERE