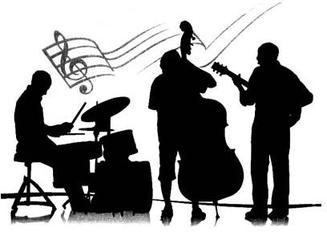 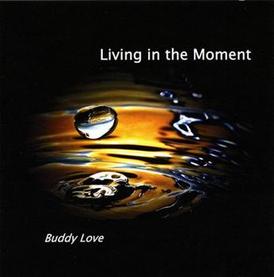 Mini Biography Born in a suburb of Frankston, Victoria, in 1989, Max Davine grew up in Melbourne's inner eastern suburbs, with the first ten years lived in a house which also accommodated his parents, sister, uncle and grandparents on his mother's side. Simply put; he was never short of hearing good story's. Having studied acting for three years with Peter Kalos at the Melbourne Actor's Lab, Davine returned to his lifelong pursuit of writing with a new, sensitive touch and keen ear for language demonstrated in his two previous works; "Terra Domina" in 2012, and "Angel Valence" in 2013, both published by ASJ Publishing.

Ineke Valence: Single mother of one. Blond. A drinker in spite of prohibition. Resident of Staten Island. The Angel of New York: The law's gun for hire, the one they send when the job gets too risky, a thief, or bodyguard, or murderess... A former spy of the Russian Revolution.

During the last months of the Roaring Twenties, one woman must play both roles. But when her NYPD contacts throw her a job that's close to home, she finds the lines between the two alter-agos beginning to blur, and her daughter's life in joepardy. She travels to the small northern city of Rochester to crack the case before the mob cracks her identity, but what she finds will put her violent, tragic history on a more dangerous collision course with her delicately balanced present than she could ever have imagined. 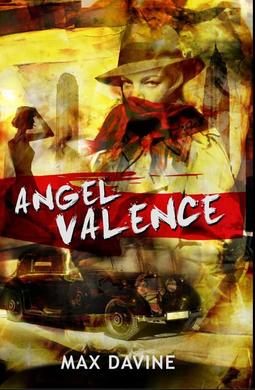 Martina Lucinda is a Melbourne based label which is 100% Australian made. Martina studied Arts Dance Drama, Applied Science Human Movement, then whilst working full time she studied Fashion and fell in love with designing and creating her own garments.

Through these disciplines came the insight into the movement of fabrics. High values are reflected in the use of superior fabrics, and beautifully cut garments. Martina likes to mix colours and different fabrics together to give her that strikingly different appeal.

Martina Lucinda is fresh, edgy and shows a real fashion forward way of thinking. She has huge diversity in her range with timeless, elegant and truly feminine pieces, as well as one off glamorous statements that include bows, frills and laser cut detailing.
Cinema Models
website

CINEMA MODELS is an established talent agency supplying actors for:

We also supply models for:

We also have experienced:

Due to our experience in the industry we understand the demands of the client and are able to be support the talent booked so that they complete the job to a high level of satisfaction ensuring that both parties are mutually happy!

CINEMA MODELS pride ourselves on referral business and understands the importance of developing work relations. Let CINEMA MODELS take the stress out of your next event with our professionally trained team.

May you enjoy looking at the talent on our books and Call us or email us regarding any opportunities.