Common Ground Cafe is now called The Yellow Deli cafe and it did not move from ‪#‎katoomba‬ but on the contrary: it is at the same awesome place all woody, cool and warm and it is even better since the time we made a film on it ( The Common Ground Cafe & Bakery - Picton) and flourishing:
there is no empty place inside on the weekend and even on the weekdays there are people coffee-ing and sandwich-ing. Tosha was allowed to have his blanket and even was given some fresh filtered water... btw even the coffee tastes better when it's made with love. we adore this place and all the people who work there. thanks, guys!
LOLLY BUG NOUGAT NEW

what a long and perfect day out today with my two dear boys: Yoshi Lis and Tosha in Mornington and at the Sunny Ridge Strawberry Farm:
RED EYE COFFEE

Red eye is a common name for coffee with espresso. Other regular names include "shot in the dark", and "depth charge" - though, in the United States, this is a federally registered trademark of a company, Caribou Coffee, so usage is restricted.At the coffeehouse chain Dunkin' Donuts, the drink is known as a "turbo", and is available either hot or iced.
A double shot of espresso in the coffee may be termed a "black eye", and a triple shot a "dead eye".
A red eye is a fortified coffee drink in which espresso is combined with normal drip coffee. It is known by various names, some of which refer to different variants.

VARIANTS
Drip coffee to which espresso is added may be called a red eye, black eye, or dead eye, depending on the number of shots which have been added.
While "black eye" was named for the appearance of the circular black marking caused by pouring the shot on the top of the cup of coffee with cream, the "red eye" was named for the extra added zip needed to stay awake through an overnight "red eye" flight from the West Coast to New York.
It may also be referred to as a Canadiano, particularly if the drip coffee is added to the espresso (rather than espresso to the drip), punning on an Americano, which is hot water added to espresso.

ALTERNATIVE NAMES
The red eye has many monikers, depending on the region. 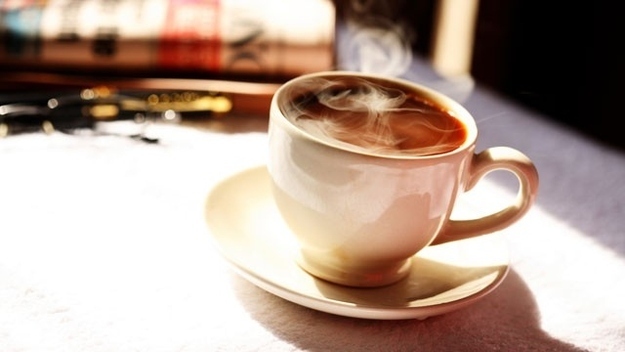