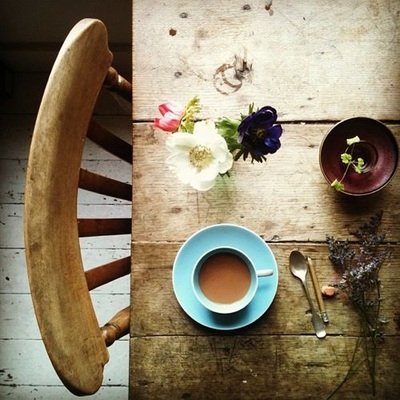 It's widely known that just one cup of tea can prevent strokes, arthritis, tooth decay and even keep cancer at bay. While it's regarded as nature's tranquiliser for its soothing properties, the brew also has another great benefit - it helps shed weight. Scientists have shown that tea has high levels of compounds that battle the absorption of fat.

Star anise tea: promotes digestion
Star anise, the fruit of a small evergreen tree (Illicium verum) native to China, can be used in the treatment of digestive troubles such an upset stomach, diarrhea, nausea etc. One may drink a tea made from it by steeping a whole pod in one cup of hot water for 10 minutes. Strain this and sweeten it if required. Sip on this slowly when an upset stomach occurs.

Peppermint tea: controls what you eat
If you like peppermint tea then try and rotate that with a green tea drink as both speed up digestion and thus help you burn more calories. The peppermint leaves can be used to make a light, refreshing tea, which can be drunk either hot or chilled. To prepare the tea, take a tablespoon of fresh or dried leaves and add them to boiling water and let it steep for four to five minutes. Strain and add honey, if needed.

Green tea: builds metabolism
Research says the chemical EGCG found in green tea that speeds up the body's metabolism, is responsible for helping people lose the kilos - it can burn a whopping 70 calories a day! Green tea also raises the level of antioxidants. It's believed the antioxidant catechins in green tea boost metabolism and helps burn fat (can burn a whopping 70 calories a day!) Steeping time for the tea: two to three minutes at 85 Degrees Celsius.

Rose tea: prevents constipation
One of the oldest flavouring teas available, rose tea - made by mixing fresh roses and the bud of the tea - has a major therapeutic effect on the human body. Apart from clearing toxins and beautifying the skin, rose tea contains vitamins A, B3, C, D and E and is known to act against infections. It also prevents constipation and helps one lose weight.

Oolong tea: guards against obesity
Research reveals that oolong, a semi-fermented tea may have a stronger effect than even green tea. It promotes fat burning is said to help reduce cholesterol and the concentration of fat in the body. About two cups per day is recommended. Steep oolong tea anywhere from 30 seconds to five minutes, for a more full-bodied cup. 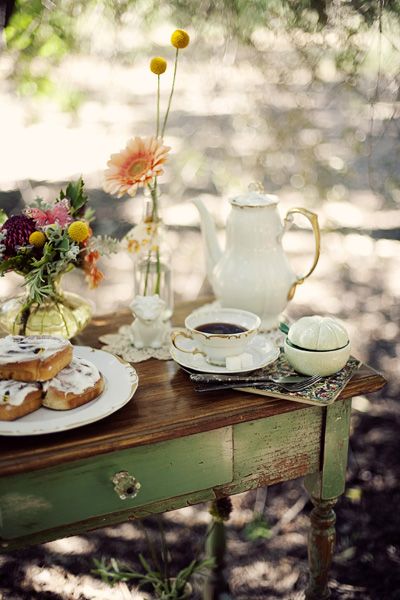