Today, I want to talk about something easy and basic, something that every American should understand.

When you borrow money, you eventually have to pay it back – plus interest.

That’s all you need to know to understand the financial crisis and the terrible consequences we face if we don’t stop borrowing money from foreign creditors.

Before the financial crisis of 2008/2009, America was caught up in a huge debt-financed spending boom. Our trade deficits were soaring out of control simply because we continued to consume more than we produced.

The debt to finance this consumption piled up in the form of mortgages and the federal deficit. It enabled the housing boom, which in turn created the structured-finance debacle that wrecked AIG and wiped out Bear Stearns and Lehman Brothers.

What fewer people realize about the boom and bust is that foreigners continued to pile up more and more U.S. assets. In a short period of time, foreigners received $2.5 trillion worth of net U.S. assets.

The following chart, made with data from the St. Louis branch of the Federal Reserve, shows the current account balance from 1980 through 2006. As you can see, the balance of trade and finance between America and the rest of the world got completely out of whack beginning in the mid-1990s and accelerating into the 2000s. 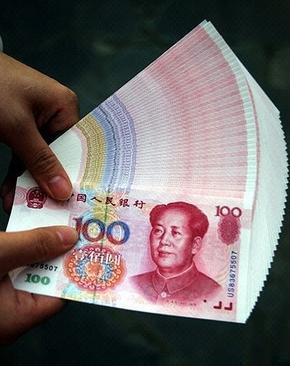 This occurred because Americans began to consume far more than they produced, financing the deficit using the cheap credit enabled by the dollar’s world reserve currency status.

No less a person than legendary investor Warren Buffett warned in 2003 that our national preference for consumption rather than thrift would eventually ruin our currency and spark a financial crisis.

He was particularly worried that we were now borrowing and spending so much that we had become dependent on foreign creditors. He described the situation in an article he wrote for Fortune magazine reducing the problem to “Squanderville vs. Thriftville.”

Buffett warned that we would inevitably grow poorer relative to the rest of the world and our creditors would grow wealthier. As he wrote:

I’m about to deliver a warning. … Our country’s net worth is now being transferred abroad at an alarming rate. A perpetuation of this transfer will lead to major trouble. 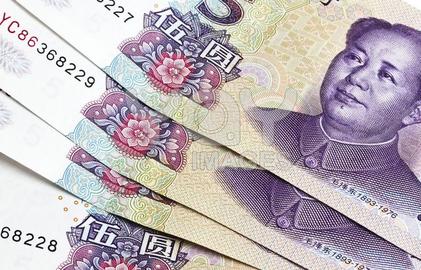 It was this borrowing and spending, this constant consumption far, far above our ability to produce, that was the root cause of our financial problems. There is no other, more basic and accurate way to understand the real fundamentals of what happened. Buffett explained in his Fortune piece what was happening:

In effect, our country has been behaving like an extraordinarily rich family that possesses an immense farm. In order to consume four percent more than we produce – that’s the trade deficit – we have, day by day, been both selling pieces of the farm and increasing the mortgage on what we still own.

Plenty of people (especially U.S. politicians) constantly say these deficits don’t matter, that we owe it to “ourselves.” That’s simply not true, as Buffett pointed out 10 years ago: “The rest of the world owns a staggering $2.5 trillion more of the U.S. than we own of other countries. … To put the $2.5 trillion of net foreign ownership in perspective, contrast it with the $12 trillion value of publicly owned U.S. stocks.”

Paying foreigners rent (or interest) on these assets will undermine our wealth and our standard of living.

“As foreign ownership grows, so will the annual net investment income flowing out of this country,” Buffett explained. “That will leave us paying ever-increasing dividends and interest to the world rather than being a net receiver of them, as in the past. We have entered the world of negative compounding – goodbye pleasure, hello pain.” 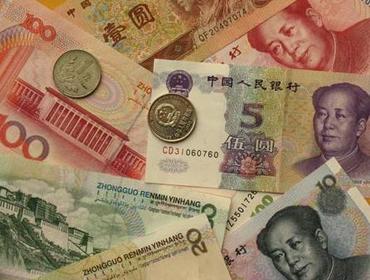 Now, I’m going to give you some data points below. But you don’t really need any facts to answer the following key questions:

Over the last five years, has anything material changed about the way of life and the nature of our economy in the United States?

Have we begun to actually produce more than we consume? Have we stopped being a society obsessed with consumption? Have we stopped the madness of our debt-fueled spending binge? Have we learned anything from the crisis and changed our financial, cultural or moral excesses?

A few facts: Since the fourth quarter of 2009, the U.S. current account deficit has been more than $100 billion per quarter. As a result, foreigners now own $4.2 trillion more U.S. investment assets than we own abroad. That’s $1.7 trillion more than when Buffett first warned about this huge problem in 2003. Said another way, the problem is 68 percent bigger now.

And here’s a number no one else will tell you – not even Buffett. Foreigners now own $25 trillion in U.S. assets. And yet, we continue to consume far more than we produce, and we borrow massively to finance our deficits. 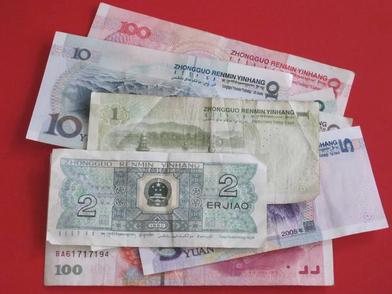 Despite living in an impoverished country under sanctions, some in Zimbabwe seem awash in money, judging by the Mercedes-Benzes parked at a country club and the private woodland estate with artificial lake and mansion built by the nation’s police chief.

The wealth enjoyed by just a few comes, at least in part, from the vast Marange diamond field that was exposed by an earth tremor in 2006. The deposit in eastern Zimbabwe is the biggest diamond field found in Africa for a century, worth billions of dollars.

Now, as most Zimbabweans remain mired in poverty, with government coffers short on funds to build and maintain the nation’s roads, clinics, utility services and schools, questions are being asked as to where all the money went and who benefited.

A recent bipartisan parliamentary investigation concluded that tens of millions of dollars in diamond earnings are missing from 2012 alone. The lawmakers who wrote the unprecedented and unusually candid report said their “worst fears were confirmed” by evidence of “underhand dealings” and diamond smuggling since 2009.

In a speech opening parliament on Sept. 17, President Robert Mugabe took the rare step of accusing one top mining official and ruling party loyalist of accepting a $6 million bribe from Ghanaian investors to obtain diamond mining rights in Marange. Mugabe said Godwills Masimirembwa took the bribe when he was head of the state Zimbabwe Mining Development Corporation which is in charge of mining concessions. 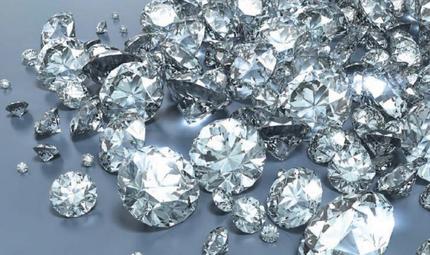 Masimirembwa quit that post to contest the July 31 national election as a candidate for Mugabe’s ZANU-PF party but failed to win a parliament seat. Masimirembwa denies any wrongdoing.

The parliamentary report and a human rights group say diamond mining has led to serious human rights abuses and that diamond concessions were awarded by government officials to enrich top members of the ZANU-PF party, of the security forces and Chinese allies.

In declaring his innocence, Masimirembwa said the purported deal with the Ghanaian investors was discussed with national Police Chief Augustine Chihuri and then Mines Minister Obert Mpofu, a longtime business associate of Masimirembwa who is also one of the nation’s wealthiest businessmen.

Chihuri and Mpofu have frequently insisted in the state media that their wealth comes from legitimate business empires to make up for poor salaries paid for full-time government duties.

Expected revenues from the Marange diamond fields have scarcely materialized.

Former Zimbabwe Finance Minister Tendai Biti says he was promised $600 million for economic and development projects from diamond revenues last year but only received $41 million. Nothing was paid into the national treasury up to the disputed July elections that the ZANU-PF won, a vote result that caused the end of a coalition government with the MDC party that Biti belonged to, and the loss of his Cabinet seat. 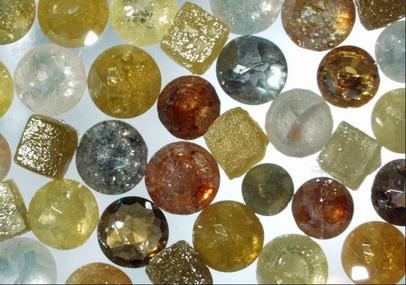 Some $2 billion in Zimbabwe’s diamond revenues have been unaccounted for since 2008, according to Global Witness, which campaigns against natural resource-related conflict and corruption and associated environmental and human rights abuses.

Zimbabwe is the world’s fourth-largest diamond miner, producing an estimated 17 million carats this year, according to the Kimberley Process which is charged with ensuring that gems reaching world markets don’t bear the taint of being “blood diamonds.” Marange diamonds have been declared conflict free.

But controversy and secrecy have swirled around Marange since the earth opened up and exposed its riches.

The discovery lured thousands of impoverished Zimbabweans to dig in the alluvial deposit. In 2008, the Zimbabwean army sealed off the 60,000 hectare (130,000 acre) area to take control of the mining. At least 200 people died in a mass expulsion of people living in the closed area, Global Witness and other rights groups have alleged.

Chinese construction contractors built an airfield at the Marange diamond fields. Executive planes arrive there and at a bonded warehouse alongside the runway at Harare’s main airport, without traceable flight plans or having to go through customs and immigration formalities, say commercial pilots who say they have complained of the irregularities to aviation authorities. They insisted on anonymity because of fears for their safety.

Some are living high from diamond deals.