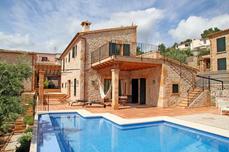 For a non-EU citizen with dreams of the good life and a few million in the bank, 2014 could be a good year.

First, snap up Maltese citizenship, and thus a European Union passport, for €1.15m (£960,000). Then splurge on a former cardinal’s villa in Italy as the principle residence. For a fairytale winter getaway, Polish castles are going for a song. And what could be better for a summer bolt-hole than a Greek archipelago, a snip at €8.5m?

Europe’s fire sale, which began as the economic crisis forced governments to find innovative ways to plug holes in their dwindling budgets, has reached new heights as ever-more intriguing state assets are touted for sale.

But a backlash is brewing, with governments and enraged citizens clashing over exactly who has the right to flog a nation’s history and culture.

The Maltese passport bonanza has provoked public outcry and forced the government to rethink its plans. Outraged locals have scuppered the sale of an Italian island to a businessman from New Zealand. Even if governments can overcome political opposition to “selling the family silver”, the privatisation expert Professor William Megginson says they face an array of hurdles ranging from a simple lack of interest in unattractive state assets to hazy ownership rights. 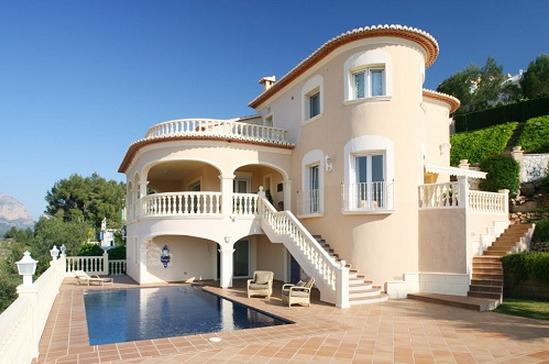 Dr Megginson, a professor of finance at the University of Oklahoma and a former advisor to the Italian government’s privatisation committee, says: “In Greece’s case they have had a few sales but they have fundamental problems that the assets they could logically sell – land – they don’t even have an accurate land registry. It’s not clear who owns land to sell. At a superficial level it sounds great, but there are real political problems with selling off bits of your country.”

While there has so far been no great surge in privatisation in post-crisis Europe, there have been some headline-grabbing sales, particularly in hard-hit Greece. In May, a month before he abdicated in favour of his son,the Emir of Qatar, Hamad bin Khalifa Al Thani, bought six islands in the Ionian Sea – which were already in private hands – for €8.5m. The sale was considered a bargain for the Emir, who is reported to be building a luxurious retreat for his three wives and 24 children, and has raised hopes of a mini-gold rush in the region.

Italian authorities looking to line their coffers by selling an island or two may not have it so easy. In October a New Zealand businessman, Michael Harte, spent €2.9m on Budelli Island, a national park fringed with pink sand beaches just off the coast of Sardinia. He said he wanted to preserve it, but environmentalists were outraged. They collected 85,000 signatures urging a U-turn, and the government is now considering buying the island back.

Italy could face similar hurdles with dozens of historic properties it plans to put under the hammer in the coming months. Austerity budgets have meant less money for the upkeep of state-owned sites, leaving many abandoned or in disrepair. For big tourist draws such as Rome’s Colosseum and the Rialto Bridge in Venice, the government hit upon the idea of letting well-heeled fashion companies film advertisements at the sites in exchange for cash for repairs.

But for less illustrious sites an alternative plan was needed. The Local, a website covering Italian news in English, reported last month that 50 such properties were to be auctioned to raise €500m towards repaying Italy’s national debt. They include the castle where the actors Tom Cruise and Katie Holmes were married, a former prison colony, and Villa Mirabellino, an 18th century former cardinal’s residence in Lombardy. 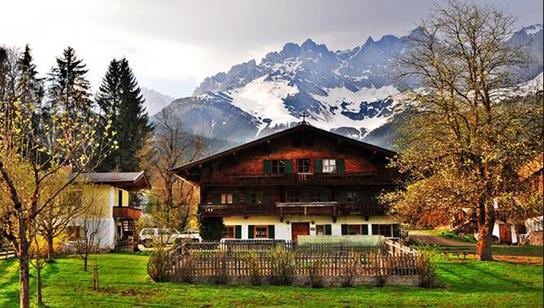