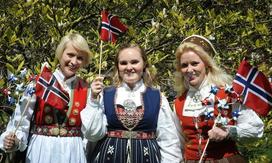 Everyone in Norway became a theoretical crown millionaire one Wednesday in Jan 2014 in a milestone for the world’s biggest sovereign wealth fund that has ballooned thanks to high oil and gas prices.

Set up in 1990, the fund owns around 1 percent of the world’s stocks, as well as bonds and real estate from London to Boston, making the Nordic nation an exception when others are struggling under a mountain of debts.

A preliminary counter on the website of the central bank, which manages the fund, rose to 5.11 trillion crowns ($828.66 billion), fractionally more than a million times Norway’s most recent official population estimate of 5,096,300.

It was the first time it reached the equivalent of a million crowns each, central bank spokesman Thomas Sevang said.

Not that Norwegians will be able to access or spend the money, squirreled away for a rainy day for them and future generations. Norway has resisted the temptation to splurge all the windfall since striking oil in the North Sea in 1969.

“Many countries have found that temporary large revenues from natural resource exploitation produce relatively short-lived booms that are followed by difficult adjustments,” she said in an email. 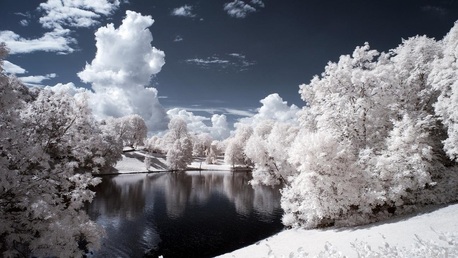 "The fund is a success in the sense that parliament has managed to put aside money for the future. There are many examples of countries that have mot managed that," said Oeystein Doerum, chief economist at DNB Markets.

Norway has sought to avoid the boom and bust cycle by investing the cash abroad, rather than at home. Governments can spend 4 percent of the fund in Norway each year, slightly more than the annual return on investment.

Still, in Norway, oil wealth may have made the state reluctant to make reforms or cut subsidies unthinkable elsewhere. Farm subsidies allow farmers, for instance, to keep dairy cows in heated barns in the Arctic.

It may also have made some Norwegians reluctant to work. "One in five people of working age receives some kind of social insurance instead of working," Doerum said, despite an official unemployment rate of 3.3 percent.

Did They Think, That the Elite Wouldn`t Target This Kind of Money? 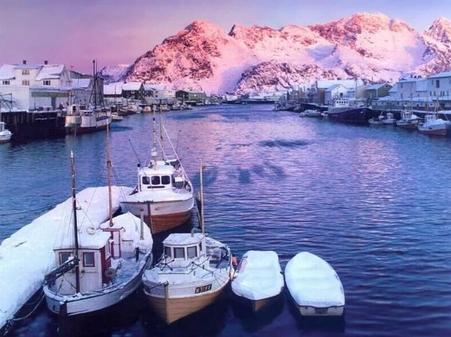 
” If you live in Norway remember: You have all this money, you are not in financial crises as your government tells you and you should look out for vultures circling the skies.

And there’s an explanation called : Oil.

If one studies the list of 2011 one will find that: Oil, finance and Social Media is well represented. And so are the usual suspects.
One could use sense of logic or intuition and maybe come to the conclusion that part of the agenda was to manipulate the Oil prize, a strategy for Gadhafi, and tighten the Internet surveillance agenda.
Since the meeting Facebook has come up with new “ innovative “ ideas for voluntary  being spied on, Apple launched its “ iCloud “ and so on.
And of course to come up with a further and ongoing plan to push P.I.G.S over the economic cliff, as soon as they are sucked dry of the very last Euro and the middle class in Europe, has gone into further economic slavery. PIGS, is a term used by the financial market. PIGS are: Portugal, Ireland, Greece and Spain.

Back to the Bilderberger Norway design and Royalty and Oil. A most toxic mix. 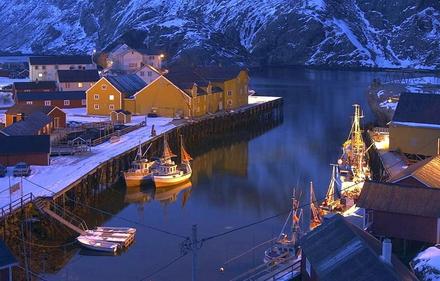 Did they think, that the elite wouldn’t target this kind of money? Think again. Well, the Matrix cant start a war on the grounds of “ implementing democracy”, because they kind of have one already (why is there royalty in democracies), so they have to snatch it with other strategies. The Money is placed in a construction called The Government Pension Fund. Clever name. Their Minister of Finance Sigbjoerg Johnsen set it off about 15 years ago.

What has all this to do with the Crown Prince?

A lot. On the Bilderberger meeting he will find sweet, sweet relatives as Queen Beatrix of Holland, That’s Shell. Be-a-matrix, is one of the richest people in the world, and has a heart for the people and countries she exploits, about as warm as an ice cream stand on the North Pole.

I really don’t know how the Matrix succeeded, especially in Scandinavia and The European continent, to convince the public that Royalty doesn’t own a nickel.
That’s the opinion of the media and is presented as: The truth to the struggling public.
In UK they at least know, well some do, that The Queen owns 1/6 of the planets surface based land, that’s approx. worth £17,600,000,000,000. And still she thinks she’s so poor that she applies for poverty help to shine up her palaces!
So I guess that royalty has to be in on it, one way or the other.

If the Norwegians think, that Håkon is watching DVD´s  in his room while the Bilderberger´s discuses economy, they are about to enter a stupid mans trap.

Let me go back to The Government Pension Fund :
The Prime Minister of Norway Stoltenberg is of course Bilderberger, and so is their Minister of Finance Sigbjoern (Sigbjørn) Johnsen. 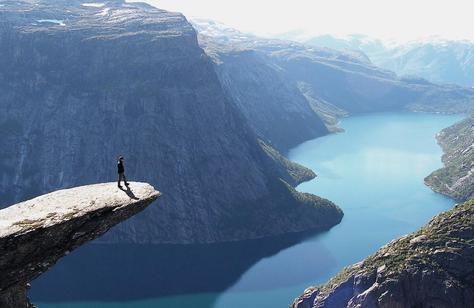 But, big surprise: He went shopping in London: Norway byes Regent Street. Kind of a long trip in the morning, with the little ones, or a visit  to granny.

Then they bought some of Champs-Elysees: Norway buys $1 billion of real estate. And that’s just two, shopping tours, but what´s interesting is, that it´s Illuminate Strongholds, they are buying.
Who benefits?

There is currently a waiting list in Oslo counting 3100 kids, who needs daycare. So I think its fair to say, that the money isn`t taking that direction.
Norway supports the Gates Vaccine foundation with 4 billion.
And what have we in Norway on Svalbard ?
Another Bilderberg construction, closely tied in with Bill Gates and that bunch: The Doomsday Vault.

The Crown Prince is a key person of the Al Gore CO2 agenda in Norway. Why is The Crown Prince interesting: He´s got the sympathy of the Norwegian people, and he’s promoting the Bilderberger designs to the public. And in Norway as maybe for the rest of Scandinavia, the public tends to look up to royalty and to engage in their belief system.

I think that Norway is being robbed blind. I´m not saying that Håkon is the robber here, but his buddies are, and they wouldn`t be his buddies if here were standing in their way. Thats a club rule.
Royalty do what is does best in the social conditioning program of the Elite : They promote, and is not seen as being the Elite itself, economically. Clever design, but a false design.

If you live in Norway remember:
You have all this money, you are not in financial crises as your government tells you and you should look out for vultures circling the skies.

( The week after the 2011 Bilderberg meeting Soros visited Oslo and Prime Minister Stoltenberg. About a month later the Oslo bombing took place. ) 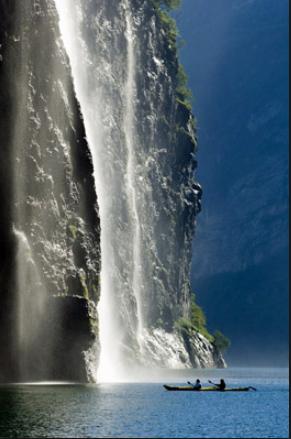