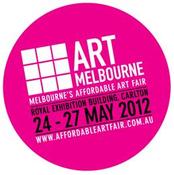 Art fairs are now part of a global phenomenon, providing connectivity and accessibility for the purchase of original art.

Art Melbourne, Melbourne's Affordable Art Fair attracts over 14,000 visitors annually with the purpose of buying art. Featuring work that is both collectable and affordable, the show is one of the largest annual art fairs in Australia.

Art Melbourne formula is relatively simple: a relaxed, unstuffy environment and lots of good quality original art. Melbourne’s Affordable Art Fair offers something for every taste and budget with an extensive range available from local and international exhibitors. Educational art talks, printmaking demonstrations, live entertainment and a diverse range of galleries and artists on site, creates the perfect environment to discover the art world without feeling intimidated.

Art Melbourne believe buying art can provide a lifetime of enjoyment and inspiration and no one should miss this opportunity. Join us 24 - 27 May 2012 and feel inspired by the purchase of authentic pieces that you love! 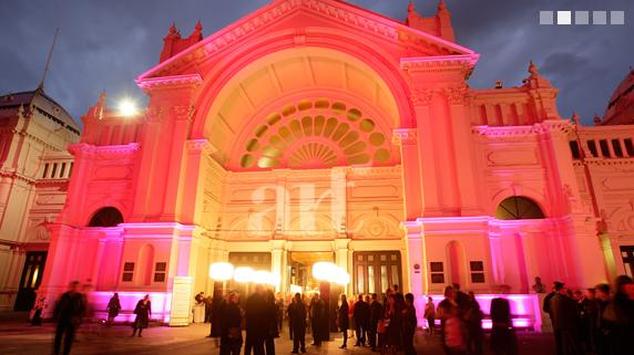 MUSIC IS A SPEECH OF ANGELS 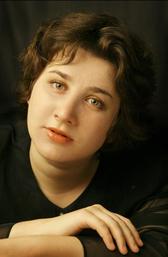 THE GODS OF FINE MUSIC 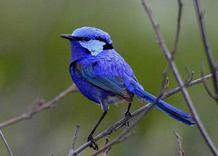 SELBY AND FRIENDS
Selby and Friends National series has earned an enviable reputation for the highest quality performances and an atmosphere of warmth and familiarity where relaxing with an extended 'family' leads to the true pleasure of chamber music - good conversation amongst friends. With media reviews that include the phrases "performances to be treasured", "the series is full of gems", "these musicians set a high, consistent and thoroughly professional benchmark", and audience feedback such as "I so look forward to each concert as they are the highlight of my musical year", it is with absolute delight that Selby & Friends ventures ahead into their sixth National Season in 2012. 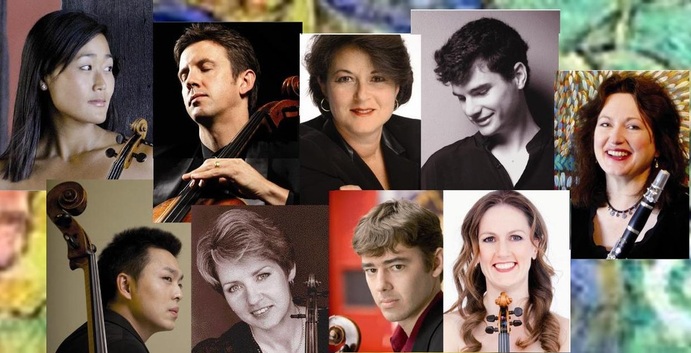 We are very proud to announce that Selby and Friends is offering Bohemian Rhapsody Club FIVE FREE DOUBLE PASSES to giveaway to their Touring Concerts in Melbourne, at BMW Edge Federation Square in 2012. The passes will be given exclusively to our Club VIP members. One VIP Club member can receive the prize only once a year, so no repetitions will be allowed. The Touring dates are as follows: 21st of March, 9th of May, 4th of July, 5th of September and 17th of October. The prize value is around $520. Please stay tuned for our e-news and VIP e-mails.
For those of you attending Melbourne season concerts: we will be organising ‘meet the musicians’ after the concert for a special after-concert party - there is a lovely area above the actual venue BMW Edge that can accommodate a small party. There will be caterers for each concert so you as guests would purchase directly drinks or food you chose.The best way to secure your 10% group discount (for 10 or more) is to phone Selby&Freinds office on 02 9969 7039. Please mention BRSocial Club to get your group discount.
March winner: Ilana M
May winner: Ivana T / Tamara S
July winner: Alex L tentative
September winner:  Svetlana T /Tamara S tentative
October winner: Rachel S tentative

IT IS OUR ILLUSIONS THAT CREATE THE WORLD... NEW 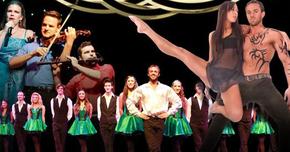 CELTIC ILLUSION BY EUREKA ENTERTAINMENT
Don't miss this brand new Irish dance spectacular featuring grand illusions for the first time ever!
Tour Dates
Celtic Illusion
Saturday 14 April 2012 8:00PM
On Sale Now!
Ticket pricing at:
The Palms at Crown
Book at Tiketek!
1300 795 012
Irish dance has come a long way since the premier of such shows as Riverdance and Lord of the Dance. Now be prepared as irish dance is taken to the next level in this world first dance phenomenon. Anthony Street, former principal dancer from Michael Flatleys Lord of the Dance and magician, will fuse magic and dance together in this never seen before stage spectacular.

Embark on a journey of magic and amazement as you witness breathtaking illusions amongst modern irish dance performed by a cast of champion dancers. With a blend of modern celtic music composed By Angela Little (Baz Luhrmanns \'Australia\') and flawless choreography, this show is absolutely unmissable. These international professionals will take your breath away whilst they share with you their perfected craft. This is entertainment at its best. Click our tour dates and find out where the nearest show is, and book now before tickets disappear!

Anthony Street Melbourne born Anthony Street started Irish dancing at the age of 14 after seeing riverdance for the first time. Street is the first Australian to perform both leading roles in the world's greatest dance show Lord of the Dance, including the very role Michael Flatley played himself. Since then he has toured over more than 20 countries including his home country Australia.
Eureka Entertainment is kindly offering Bohemian Rhapsody Club a number of tickets to this show that will be raffled through a competition between our VIP members.Please stay tuned for details...
Winners:
100413_

DO NOT YELL "DINNER" UNTIL YOUR KNIFE IS IN THE LOAF 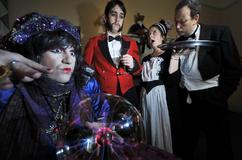 A DINNER TO DIE FOR
Not molecular gastronomy, but a wickedly funny Melbourne based Musical, Murder Mystery Show and Dinner.

Set in 1928, Lord Daventry hosts his party bash. Rumour in social circles is that he will announce his engagement to Miss Fanny. Agatha Christie in spirit – all cut glass accents, pearls, flapper dresses and monocles – with lashings of sexual innuendo and double entendres. Click here for more show details.

Party guests are allocated a role for the night and encouraged (but not required) to indulge their inner artiste by dressing and behaving in character. They play the game as detective for the night whilst mingling over dinner. Subplots emerge and the evening begins to gather pace and spices up into a hilarious romp peppered with music, murder, mysteries, disembodied limbs and suitably hysterical screams. As shows go this is interactive entertainment at its best! 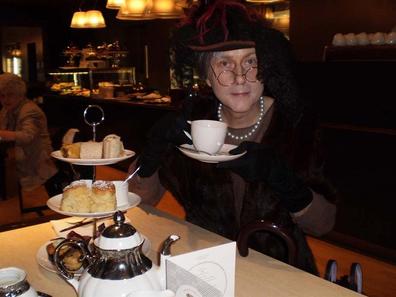 Nanny visits the NGV
TO BOOK YOUR TICKETS VISIT: Bookings and Pricing
Bare Elements Productions Marketing Management Team is happy to offer 2 tickets for A Dinner to Die For on 31 March for Bohemian Rhapsody Club. The total value of this offer is $150. On the behalf of Bohemian Rhapsody Club members and guests we would like to thank Bare Elements Production Team and A Dinner To Die For Troupe for such a great offer!
March 31st show is sold out, April 14th show is about to solkd out and new show is added: April 21st! Hurry up t obuy your tickets!