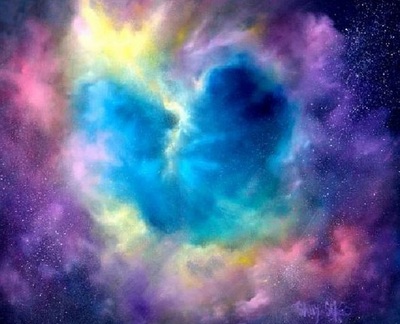 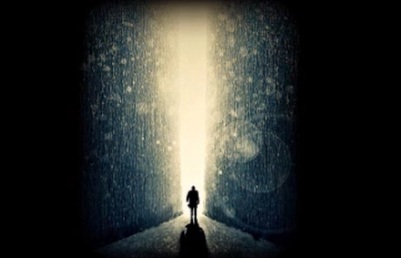 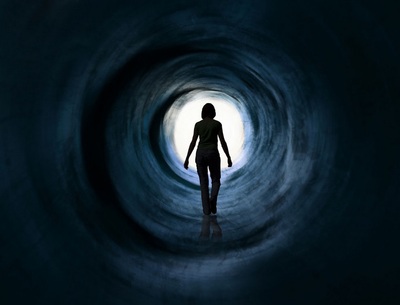 Another woman, a Baptist living in Texas, found that after her NDE “she could no longer relate to what she describes as ‘traditional Christian dogma’” (LL 45).

Before we delve into the ways people are transformed by NDEs, I would like to put this in context by offering a brief simulation of a classic NDE. NDEs usually involve a well-defined series of classic stages, though as Raymond Moody points out in Life after Life, no two experiences are identical.  What follows will be a hypothetical composite version of an NDE containing all the classic elements and closely based on actual accounts. I am going to present it in the second person singular to better allow the reader to visualize the experience:

After suffering a life-threatening injury or other sort of medical emergency, you find that suddenly all physical pain is gone and you are feeling a deep sense of peace and well-being. There is a whistling, almost wind-like sound. You feel delightfully weightless and below you there is an injured body that looks just like you. The realization dawns on you that you are seeing your former body lying below you and that you must now be dead. The realization is not upsetting at all because you also realize that you are very much alive and aware.  Around your former body there are frantic medical personnel and you wonder what all the fuss and anxiety is about since you are perfectly fine. You can hear every word being spoken and can also sense people’s thoughts and feelings. Your vision is panoramic and spherical and you can see everything with dazzling clarity. You can count the dust particles on the top of the surgical lights and see every tiny crack in the floor. You lose interest in this scene and find yourself rising above it, above the roof of the hospital where you notice an old sneaker lying on a window ledge. 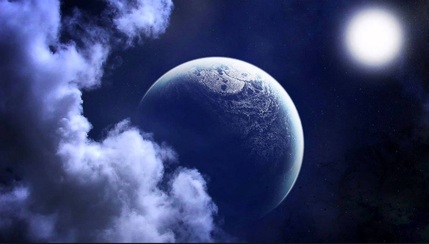 You are delighted to find that you can fly and just by thinking of a place you can journey there. Above the earth you find you are drawn toward a dark space and as you approach it seems to form into a kind of spiraling tunnel, and then you find yourself being drawn rapidly through the tunnel at a speed that feels like it must be faster than the speed of light. Ahead of you is the most brilliant light, brighter than the sun and yet it doesn’t hurt your eyes, it seems to be bathing you in warmth, love and complete acceptance. You hear glorious music and it feels like a homecoming, like you are coming back to where you were always from.

An androgynous being steps out of the light and you feel a deep sense of familiarity with this being, that you have always known each other and you feel completely seen, recognized, understood and loved.

The being communicates with you telepathically and asks if you would like to review your life. You assent and begin to observe your entire life play out chronologically. You see every detail, and so much more than you were able to see at the time the events played out. You are aware of the thoughts and feelings of everyone present and sometimes it is quite difficult when you observe how every little action you have taken has had significant effects on others. The being of light comforts you during the review, assures you that no one is judging your deeds but that it is of great value to witness them and learn from them. As you experience your life unfolding you see how so much of what you thought was important at the time was a sham and a sideshow. You find that many small moments of compassion, a kind gesture to a stranger, for example, were of far greater significance. You become aware of a depth of meaning in even the smallest moments and become aware of the reasons for everything. There was a great purpose in your life you had never recognized before. 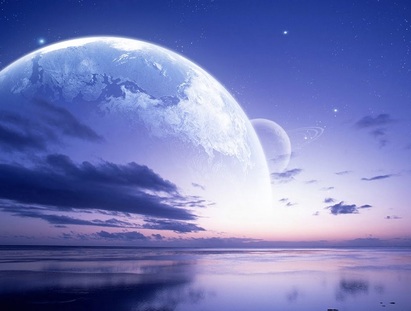 “Someone said something about my veins and arteries being very small. . . . I distinctly remember a female voice saying: ‘We have a problem. Her arteries are too small.’ And then a male voice: ‘Try the other side.’ It seemed to come from further down on the table. I do remember wondering what are they doing there [laughs] because this is brain surgery!”

As the surgery progressed, Pamela was brought to cardiac arrest, her core body temperature was 60 degrees Fahrenheit. The 100-decibel clicks from the ear speakers elicited no response and both EEGs were completely flat. At that point came one of the most radical medical procedures ever performed. The cardiopulmonary bypass machine was shut off, the head of the operating table was tilted up, and the blood was drained from Pamela’s brain and body like the oil from a car.

At some point during this time, Pamela’s NDE intensified. As Pamela narrates, 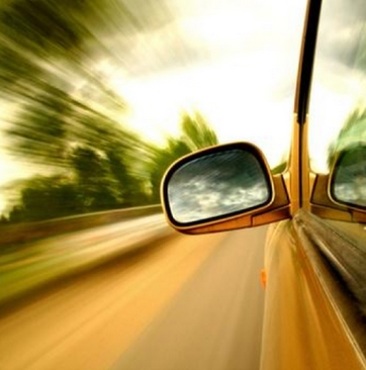 “I felt a presence. I sort of turned around to look at it. And that’s when I saw the very tiny pinpoint of light. And the light started to pull me, but not against my will. I was going of my own accord because I wanted to go. And there was a physical sensation to the point . . . rather like going over a hill real fast. It was like the Wizard of Oz—being taken up in a tornado vortex, only you’re not spinning around. The feeling was like going up in an elevator real fast. It was like a tunnel, but it wasn’t a tunnel. And I went toward the light. The closer I got to the light, I began to discern different figures, different people, and I distinctly heard my grandmother calling me. She has a very distinct voice. But I didn’t hear her call me with my ears. . . . It was a clearer hearing than with my ears. . . . I trust that sense more than I trust my ears. . . . The feeling was that she wanted me to come to her, so I continued with no fear down the shaft. It’s a dark shaft that I went through, and at the very end there was this very little tiny pinpoint of light that kept getting bigger and bigger and bigger.

“The light was incredibly bright, like sitting in the middle of a lightbulb. I noticed that as I began to discern different figures in the light—and they were all covered with light, they were light, and had light permeating all around them—and they began to form shapes I could recognize and understand. And I saw many, many people I knew and many, many I didn’t know, but I knew that I was somehow connected to them. And it felt . . . great! Everyone I saw, looking back on it, fit perfectly into my understanding of what that person looked like at their best during their lives.

“I recognized a lot of people. And one of them was my grandmother. And I saw my uncle Gene, who passed away when he was only thirty-nine years old. He taught me a lot; he taught me to play my first guitar. So was my great-great aunt Maggie. On Papa’s side of the family, my grandfather was there. . . . They were specifically taking care of me, looking after me. 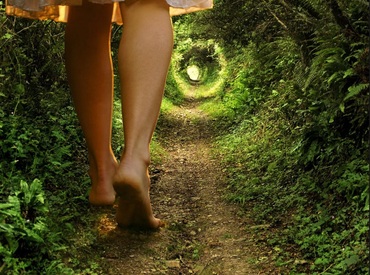 “They would not permit me to go further. . . . It was communicated to me—that’s the best way I know how to say it, because they didn’t speak like I’m speaking—that if I went all the way into the light something would happen to me physically. They would be unable to put this me back into the body me, like I had gone too far and they couldn’t reconnect. So they wouldn’t let me go anywhere or do anything.

“I wanted to go into the light, but I also wanted to come back. I had children to be reared. . . .

“Then they [the deceased relatives] were feeding me. They were not doing this through my mouth, like with food, but they were nourishing me with something—the only way I know how to put it is something sparkly. Sparkles is the image that I get. I definitely recall the sensation of being nurtured and being fed and being made strong.

“I asked if God was the light, and the answer was: ‘No, God is not the light, the light is what happens when God breathes.’ And I distinctly remember thinking: I’m standing in the breath of God. . . .

“At some point in time I was reminded that it was time to go back. Of course I had made my decision to go back before I ever laid down on that table. But, you know, the more I was there, the better I like it [laughs]. My grandmother didn’t take me back through the tunnel or even send me back or ask me to go. She just looked up at me. I expected to go with her, but it was communicated to me that she just didn’t think she would do that. My uncle said that he would do it. He’s the one who took me back through the end of the tunnel. Everything was fine. I did want to go.
READ MORE 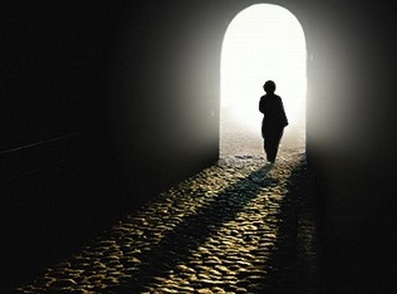