bohemian rhapsody social club
NATURE AND PLACES OF THE WORLD

Alberta, Canada
Kitaro Matsuri (music) and JJ Matamala Writer, photographer and scientific disseminator. Almediam.org and ALMEDIAMTV Webmaster. Almeria, Spain
How the Earth Sounds from Open Space
Life of Flowers
Copyright © VOROBYOFF PRODUCTION. A beautiful work on the life of flowers! All credits goes to VOROBYOFF PRODUCTION
Murmuration (Official Video) by Sophie Windsor Clive & Liberty Smith
The Beauty of Pollination
Valley of Flowers, India
It is a place located in Western Himalayan Mountains. Its 'gentle' landscapes, surrounded by pure wilderness of the high-altitude mountains and beautiful meadows of alpine flowers are breathless. The Valley was announced as a National Park and a World Heritage Site in 1982. The locals, of course, always knew about this place and according to Hindu mythology they believed it was inhabited by fairies. It is home to over 500 many rare and endangered species, including Himalayan brown bear, snow leopard, baralat (Himalayan blue ram) and more. The Nanda Devi national park stretches over an expanse of 87 km² the reserve and it is situated at an altitude of 3500 – 4000 m. Almost inaccessible to tourists due to the high altitude, the park is still considered one of the most beautiful places in the world. Getting to the Valley of Flowers requires a trek of about 17 km (Grade : Moderate) – a dream for all explorers. The park is in the UNESCO World Network of Biosphere Reserves since 1988. The park is home to huge variety of fauna and flora including musk deer, red fox, Himalayan Golden Eagle, Snow Pigeon etc. and a huge variety of butterflies. The flowers include mostly orchids, marigold, daisies and anemones but 31 species are recognized as endangered species, while 45 others are medicinal plants, applied daily by local residents, including Dactylorhiza hatagirea, Picrorhiza kurrooa, Aconitum violaceum, Polygonatum multiflorum, Fritillaria roylei and Podophyllum hexandrum. 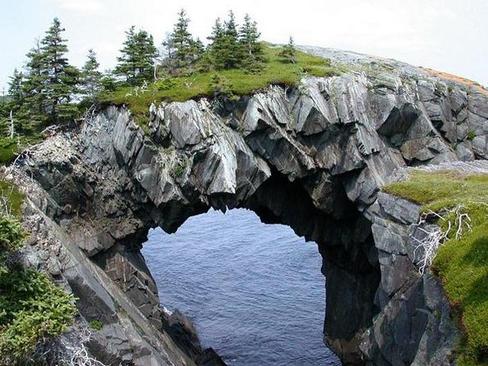