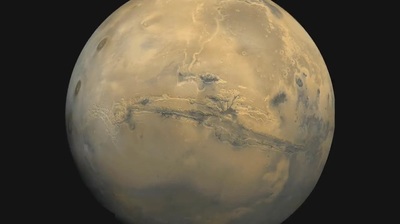 There is a story of a zen monk who was a master and night a thief entered the hut, but there was nothing there to steal. The master became very worried about what the thief would think. He had come at least four or five miles out of the town, and on such a dark night….
He had only one blanket that he was using — that was his clothing and bedcover and everything. He put the blanket in the corner, but the thief could not see in the dark so he had to tell him to take the blanket, begged him to take it as a gift saying that he should not return empty-handed. The thief was much puzzled; he felt so awkward that he simply escaped with the blanket.
The master wrote a poem saying that if he were able he would have given the man the moon. Sitting under the moon that night, naked, he enjoyed the moon more than ever before.
Life is always available — and more than you can enjoy, and you always have more than you can give. The very idea of clinging makes you poor, miserable.
Veetraga means a mind that is not clinging to anything, unattached. It moves through the world untouched. In India we use the symbol of the lotus flower for Veetraga. It remains in the water but untouched, always above the water.
– As told by Osho in Dharshan Dairy : Above All Don’t Wobble 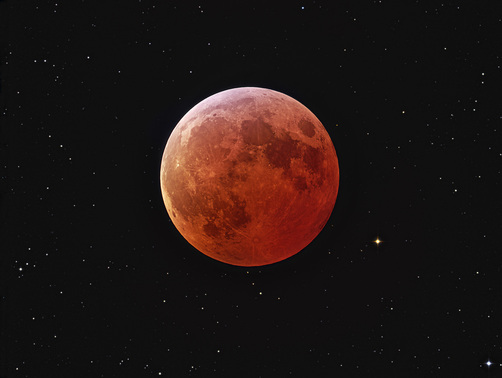