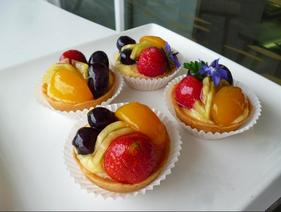 We continue talking about different coffee drinks as we started in our previous articles.

DO YOU SPEAK COFFEE? NO? Then learn Zorro and more today!

A Cafe Zorro is a double espresso, or doppio, added to hot water with a 1:1 ratio 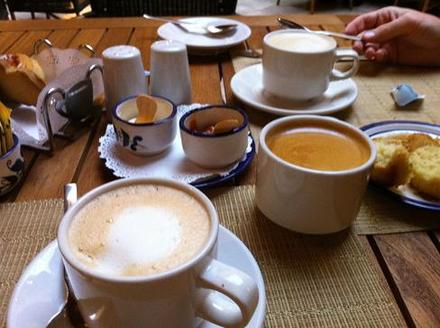 Cà phê sữa đá, also known as, cafe sua da (Vietnamese: Cà phê sữa đá) or "V-caf", is a unique Vietnamese coffee recipe. Literally, ca phe sua da means "iced milk coffee". Ca phe sua da can be made simply by mixing black coffee with about a quarter to a half as much sweetened condensed milk and then pouring it over ice. A substitute made by many Vietnamese immigrants in the Southern U.S., particularly in Louisiana is a dark French roast, often with chicory; otherwise an imported Vietnamese-grown and roasted coffee is used when it is available. The coffee is traditionally brewed with a small metal Vietnamese drip filter into a cup containing the condensed milk. The condensed milk and coffee are stirred together and then poured over the ice. Ca phe sua nong (Vietnamese: 'cà phê sữa nóng') — literally, "hot milk coffee" — is made by excluding the ice.

Coffee was introduced into Vietnam by French colonists in the late 19th century. Vietnam quickly became a strong exporter of coffee with many plantations in the central highlands. The beverage was adopted with regional variations. Because of limitations on the availability of fresh milk, the French and Vietnamese began to use sweetened condensed milk with a dark roast coffee.

Vietnamese-Americans introduced the practice of adding chicory to coffee, and many Americans today believe that all true Vietnamese coffee contains chicory. One brand that uses chicory is Cafe du Monde, often cited as the coffee to use when brewing Vietnamese iced coffee. However, Cafe du Monde originated in New Orleans, and chicory coffee is an American phenomenon. In Vietnam, coffee is never traditionally served with chicory, as a review of the top brands produced in Vietnam for home use and coffee shop house blends will show no chicory in the ingredients. Thus, a "true" Vietnamese iced coffee will not contain chicory, but will instead be a Vietnamese brand such as Trung Nguyen, Indochine Coffee, Highlands Coffee, QCafe, or Phuc Long, all of which are headquartered in Vietnam and offer exclusively coffee grown in the central highlands along the Annam Plateau that extends from the Da Lat region to Laos. 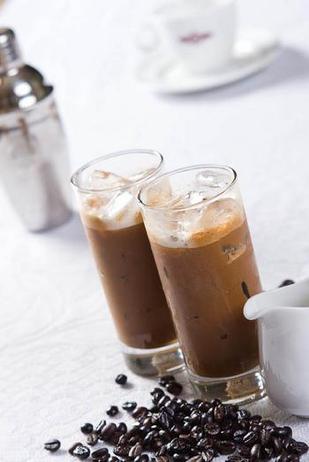