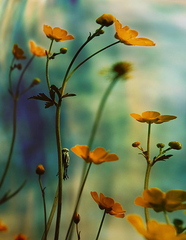 One of my colleague sent this article to all of us on the team... Lots of things to think about, hm?

How to Speak More Wisely

"It had been three weeks since my throat started to feel sore, and it wasn't getting better. The pain was most acute when I spoke. So I decided to spend a few days speaking as little as possible. Every time I had the urge to say something, I paused for a moment to question whether it was worth irritating my throat. This made me acutely aware of when and how I use my voice. Which led me to a surprising discovery: I spend considerable energy working against my own best interests. And if my experience listening to others is any indication, so do you."

“The words of the tongue should have three gatekeepers: Is it true? Is it kind? Is it necessary?” - Arabian ProverbIt had been three weeks since my throat started to feel sore, and it wasn’t getting better. The pain was most acute when I spoke. So I decided to spend a few days speaking as little as possible. Every time I had the urge to say something, I paused for a moment to question whether it was worth irritating my throat.This made me acutely aware of when and how I use my voice. Which led me to a surprising discovery: I spend considerable energy working against my own best interests. And if my experience listening to others is any indication, so do you.In my observations, we speak for three main reasons:
1. To help ourselves
2. To help others
3. To connect with each other 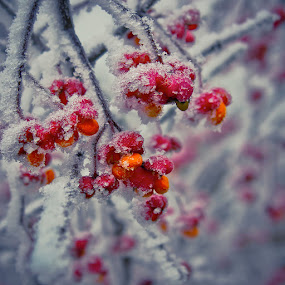 That’s not surprising. All three of those objectives are legitimate and worthwhile.What is surprising though is how frequently we fool ourselves into thinking were achieving those objectives when, in reality, we’re thwarting them. The more I listened, the more I noticed how we undermine our own interests.Frequently,

I had the urge to gossip about someone else. I realized that I did this to help myself (I will feel better if I think I’m better than that person) and to connect with the other gossipers. But clearly that would distance me from the people about whom I was gossiping. In fact, it would probably even distance me from my fellow gossipers too; who could trust someone who talked behind other people’s back? My attempt to strengthen relationships was, instead, hurting them.I also had the urge to share information when I thought it would be helpful to someone. That’s a productive reason to speak. But several times I had the urge to say something simply to show that I knew the answer. Or to get attention. Or to increase my power in the group. It became clear to me that my urge to speak in those moments came from my desire to feel special.

I wanted people to like me and to think highly of me. But who likes the guy trying to show off?Sometimes I wanted to help myself by getting the answer to a question, or making sure I was counted in a decision. That’s useful. But other times, I just wanted to make sure my voice was heard over the din of the other voices. I caught myself wanting to speak over someone in a meeting. Or arguing a point to get others to agree with me so I’d feel more confident in my own opinion (which I’m hearing a lot this political season). Is that really helping someone else?In fact, I was amazed at how often I wanted to speak simply to assure myself that I was here. I had a role. I was noticed.As I sat silently, trying to preserve my voice, I had the opportunity to notice how and when other people spoke as well. And I noticed all the same tendencies.If I were to reduce our counter-productive speaking to a single motivation, it would be this: We often speak to make ourselves feel better in the short-term.

But life and relationships are long-term. And when we gossip, raise our voices, speak behind other people’s backs, offer unsolicited opinions, or make jokes at other people’s expense we’re isolating ourselves over time.There was some good news in my experience of talking less: I listened more. And listening, it turned out, was a much more productive way to achieve my speaking objectives than speaking.When I listened, I helped myself, helped others and built relationships at least as effectively as I did speaking and with much less collateral damage.I’m obviously not suggesting we stop speaking; we can’t achieve our three objectives unless we do.

We need ask for things. We need to share information. And there are a number of ways - like offering compliments and rephrasing what we’re hearing - we can build relationships through speech.I am, however, suggesting that we think ahead - long term - when we’re about to say something in the moment. And that, before speaking, we ask ourselves one simple question: Is what I’m about to say going to detract from one of the three reasons I speak? If the answer is yes, consider saving your voice.My throat is better now and I can speak as much as I want. Which left me feeling a little nervous; now that I know how easy it is to be self-defeating, will I keep myself on the productive side of the speaking equation? 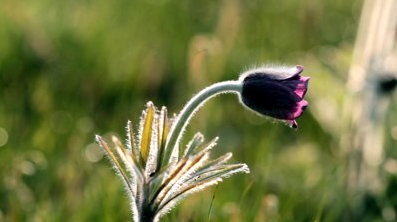