Every person  in this word has angels and guides. One of mine as you may all have noticed already was, is and always will be a fascinating author whose books I adore and love more than air,.a spiritual master and my angel by choice, Stuart Wilde. This man inspired me to write lots of poetry in the last 2-3 years. I tried to find one of his articles of Relationship and this is what came up:

The Spirituality of Friendship

I was taken through a series of lessons presented as visions so I would understand the spiritual context of friendships.

First I saw a Caribbean-English lady pushing a stroller down a London street. She was with a white woman and I could see they were the very best of friends. Then I saw three school girls laughing with their arms around each other, then there were two men sitting on a bench. I could see they were loyal to their friendship; they were laughing about something. Then I was shown a family on a beach, a mother and father and two kids playing in the little waves at the shore; I could see their love as a golden light.

Then I was shown the deeper spiritual value of friendships and family love, and how it acts as real spiritual worth creating a force-field of light around you. It enhances what you are in very special way, linking you to the divine; so these relationships should be honored and cared for. I saw how your friendships offer you a protection. There’s real spiritual worth in whatever effort you invest if it is honest and true. 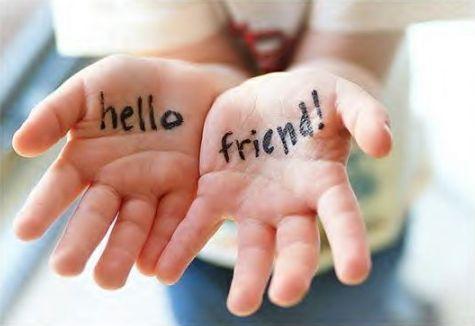 Then I was taken through a five-hour journey in which I saw 100 people or more that had been kind to me in this life stretching way back to when I was a child in Africa. So I sent love to each of them and I thanked them with a sincere and deep feeling of gratitude.

I also saw some really horrid people that had made up terrible stories about me out of spite, or they had worked for me and had stolen things, or fiddled with the books for large sums of money. I saw the evil people and I forgave them all.

One bloke I found just sitting on the ground tormented by ghouls. I asked him if he wanted me to carry him out of there. He said he was sorry and ashamed about the lies he told about me; he was scared of what I might do to him. I said, “I have no retribution, just love and absolution. We’re all eternal, Bro. Don’t worry yourself about it. I’ll take you out of here if you wish.”

He was crying, then he said “Yes.” So I grabbed him in my arms and I lifted him out of the hell dimension he was trapped in, and I dropped him near a small house in the countryside where he used to be from when he was alive on earth.

Gratitude for people’s kindness is important and forgiving the evil done to you is vital so you can release yourself from the emotional link you have with those that have hurt you. You see, thinking about them and how they hurt you locks you into the demonic; they possess you through the pain they caused so you have to forgive them and let the matter drop.

Developing and honoring your friendships with softness and generosity carries you on toward the divine light. Simple stuff. 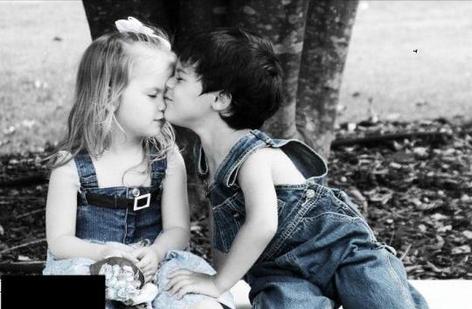