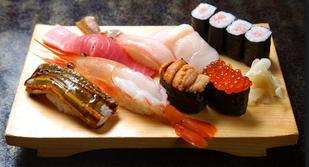 All these articles you can find on www.stuartwilde.com

Here is an interesting article I wrote back in early 2004; one of themes coming through from the mirror-world was the deadly nature of tap water that is usually recycled sewage; it’s been found to contain a staggering cocktail of prescription medicines. Then by mid-year the focus of attention was the eventual collapse of soft drinks companies. It’s the aspartame in diet drinks that will eventually be ordered off the shelves. It’s known to be a neurotoxin, which is deadly for the brain. Aspartame is also linked to a sudden upsurge of multiple sclerosis in the USA; the deadly nature of aspartame has been very cleverly hidden from the public.

All of these issues are issues of injustice. It’s not fair to sell people water that will give them serious diseases or drinks that contain a poison that affects the neurological system. Toward the end of the year the focus shifted to meat pies and then sausages and pies. I’m not sure what is wrong with them but they will also turn out to be another horrific scam. I think the problem is the meat industry knowingly includes beef known to come from cattle infected with CJD. Also, to save money the pies could well include dog, horse, rabbit and other rejected meats, mixed in with a bit of coloring and a tad of the real thing to make it look real. 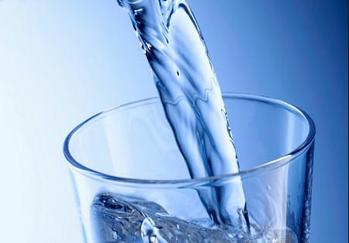 I don’t know the full story but meat pies and sausages that come major producers could well be unmasked in the next few months. I think small, specialty sausage and pie makers might be more reliable that the mass producers whose products are on every supermarket shelf.

Strangely the news about the deadly nature of water hasn’t quite broken free from the usual restraints on this type of thing. There is class-action suit against the soda makers for three hundred and fifty million dollars. I don’t think that has come to court as yet. We’ll wait and see. If you can afford it buy spring water and have it delivered to your home you’ll begin to feel a lot better. Don’t under any circumstances drink water like Desani that is filtered sewage, masquerading as pure water. Buy spring water. There is no way to filter medicines from water, they are not particulates, the medicines are dissolved in the water and so they can’t be removed.

If you must eat meat then go to organic meat that is free of hormones, antibiotics and other veterinary medications. It’s more expensive but you could compensate by eating less of it, or none at all, that is very inexpensive. It is rotten karma to kill hundreds of thousands cows so our citizen can wobble across the parking lot to McDonalds. The Bible tells the Christians they can kill and eat anything they want, it says this world is theirs to pillage and consume. There is no mention of love for the animals or care for the planet—sad but true. The irony is that five hundred years from now there will be almost no Christians on earth, less than thirty thousand globally, but there will still be lots of cows, millions of them. Remember, the day is coming when the fat go hungry.

My advice would be to avoid meat pies and sausages and consume as little of the world’s resources as you feasibly can and don’t kill things, that’s the loving and safe way to proceed, everything else is indulgence, and unsafe to the extreme—deadly actually. 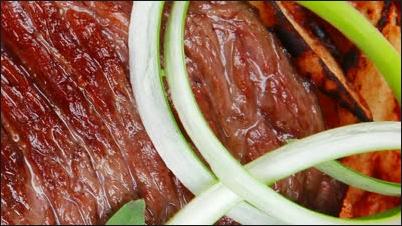 
I said in my book “God’s Gladiators” that lettuce is poisonous, it destroys your immune system and makes you allergic to almost everything. Here’s an article below that might explain why it’s so toxic.

Lettuce is deadly. Let-us-pray for something decent to eat!  Stuart Wilde.


A large portion of the United States’ milk and lettuce supply may be contaminated with potentially unsafe levels of a toxic chemical used in rocket fuel, according to data released by the Food and Drug Administration on Monday.

“The study confirms what we and some other people have been saying for a while — that perchlorate is not only a problem in areas with known water contamination but for anyone who eats food grown in the U.S.,” said Bill Walker, vice president of the Environmental Working Group’s West Coast operations.

Perchlorate is both a naturally occurring and man-made chemical. It is used by the aerospace and defense industries to help rocket fuel burn. In humans, high concentrations can disrupt the thyroid gland, which regulates metabolism and is linked to the development of motor skills in children. Because the long-term effects of small concentrations of perchlorate on humans are still unknown, both the FDA and the Environmental Working Group cautioned consumers not to draw the conclusion that they should stop drinking milk or eating lettuce.

“At this point we don’t know if there is any risk,” said an FDA spokeswoman. “Therefore, we’re telling consumers to continue to eat a wellbalanced diet. We don’t want people to alter their diet in ways that make them think they’re removing perchlorate, when they’re really removing the healthy benefits of those foods.” In its survey, the FDA found an average concentration of 5.76 parts per billion of perchlorate in the 104 milk samples it studied. In 128 samples of green leaf, red leaf, iceberg and romaine lettuce, the agency found an average concentration of 10.49 parts per billion.

Federal and state agencies are still debating just how much perchlorate is acceptable in human diets. California health officials recommend that drinking water not exceed more than 6 parts per billion of perchlorate. The U.S. Environmental Protection Agency, meanwhile, recommends a stricter 1 part per billion. 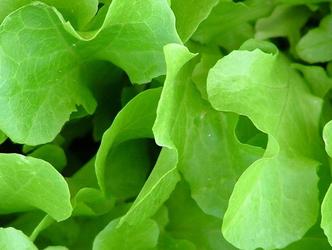 He added, however, that people with existing thyroid problems and pregnant women should monitor the total amount of perchlorate they ingest each day.

“We found that there are some people out there — like the 1.6 million people of child-bearing age — who are eating a diet very heavy in lettuce,” he said. “This could be exceeding the EPA’s recommended safe dose.”

Though the FDA study didn’t explore how perchlorate gets into lettuce or milk, scientists believe it enters the water stream through industrial leaks. It is then thought to be taken up by, and concentrated in, plants and animals.

The National Academy of Sciences is currently reviewing the EPA’s assessment of the risks of perchlorate. A report is expected soon. The FDA said it would wait until then to decide whether or not to enforce limits on the amount of the chemical that can appear in food products.

“Let food be your medicine and medicine be your food”  Hippocrates

For some time now my friends and I have been following our visions and intuition on foods which heal and boost our energy.

Recently I felt to make a spicy, raw chilli and garlic oil that we use daily in our food. It’s full of kick, red chillies are loaded with vitamins, magesium and iron and they trigger the release of feel good endorphins – so Indian takeaway is often on the menu as well.

Garlic is a wonder food, it lowers cholesterol, reduces the risk of heart disease, fights infection and boosts immunity.

Every evening for a while, I felt drawn to eat the beautiful Pomegranate fruit, my friend calls it ‘A Cup Full of Rubies’, it is associated with Persephone daughter of the Greek God Zeus and is an ancient symbol of prosperity and plenty.

I discovered that it is indeed a jewel of a fruit, rich in Vitamin C, packed with anti oxidants, (which are anti-aging, always a bonus tee hee) it heals anemia

and is used widely in Ayurvedic medicine.

A kind lady I know from Singapore who knows about Traditional Chinese Medicine and herbs, made me a special tonic from dried reishi mushrooms and the superfood gogi berries, in a vodka solution. She knows all about Qi which is ‘life force’ in the old tradition.

We were most blessed to have an ancient, sacred well nearby. Pure water is a gift and the elixir of life. Surprisingly, two people I know have recently found wells in the vicinity of their homes and make trips to fill up their bottles and share it with their familes, friends and pets. Perhaps you might look and see if there is a source near you that you haven’t discovered yet. Government water is very unhealthy.

Try to follow your inner guidance system, your higher self is wise and it often presents you with what you need.  And yes, sometimes it might simply be an apple pie with squirty cream!
Stuart Wilde www.stuartwilde.com 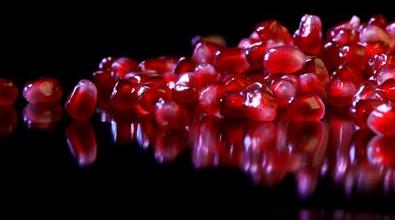 It is believed that it benefits asthmatics, cystic fibrosis patients, and a host of other respiratory and skin ailments including psoriasis and eczema. Plus it is healing for smokers and ex-smokers.

Salt molecules are comprised of a positive sodium ion and a negative chloride ion. People with respiratory conditions lack sodium chloride in their airway linings and salt therapy helps resolve this deficiency.

The release of negative ions can also have a beneficial effect on your mood.

Nowadays there are salt spas that have been built specifically for this type of therapy, but a friend of ours tried using a simple ‘Saltpipe’ and she has had wonderful results, plus it is 100% natural.

Here is a good article if you’d like to find out a bit more….Stuart Wilde www.stuartwilde.com 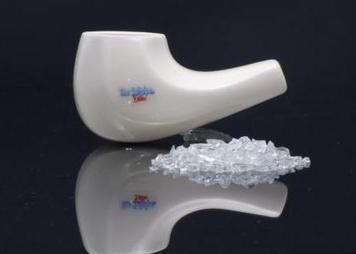 Nonprofit ocean protection group Oceana took 1,215 samples of fish from across the United States and genetically tested them in order to bring us the following astonishing facts:

What’s for dinner at your local sushi joint? Pretty much anything but what’s on the menu.Oceana

If you’ve ever wondered why the sushi in the display case is so affordable, given the dire state of the world’s tuna supply, well, now you know. 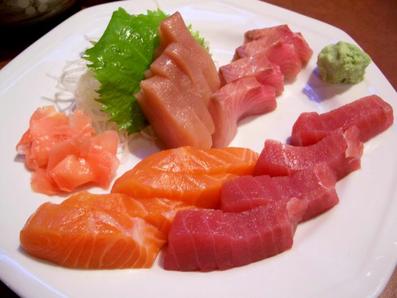