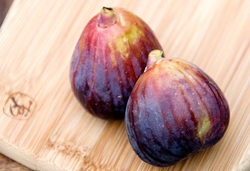 05/09/2011 by Don Tolman.
The Real Meaning of Diet
The word “diet” comes of the Latin “diet” meaning “god (good)”. The Wheel of Opus is a spin to reclaim the knowing of the dietary path to deity (enlightenment). The entire premise of diet is that the body is literally the temple –it’s inner workings is the kingdom of good and that the organs (offices) are the organization of the church, the administration of the kingdom’s workings within the temple of good.

You being the householder, the lord of the house, determine the condition of the structure. Every offering, tithe or sacrament made upon the principles of life or death, depending on the qualities and quantities offered.

The real study of food requires eating it, savoring it and being extremely aware of how it makes you feel. As you become more curious and aware of the foods you eat, your own intuition, sensory organs, common sense and hopefully signatures will lead you to offerings and sacraments that are ever more and more pleasing and pleasurable to you.

You may flip-flop in what you find pleasing now as opposed to what may be deliriously pleasing tomorrow, nest week, next month, next year and beyond. More and more people are enjoying an abundance of food but are left feeling hungry for greater experiences in our inner higher selves. We hunger for meaningful lives, careers, relationships and actualization of ourselves.

The Wheel of Opus declares that the most valid way of becoming more whole, fully integrated human beings is to offer to our temples whole, fresh plant foods, joined by periods of extended fasting. Energy-intact food, mindfully washed and prepared in an attitude of exuberant thankfulness upon an empty, hungry stomach is more than (the unit of heat released upon oxidation by the body required to raise the temperature of one kilogram of water by one degree Centigrade at one atmosphere of pressure called) a “calorie”. How lost, how bizarre, how confused we have become. “We enhance nature in our lab”- total lie. “We make nature smarter with our Science” – wrong! “One pill, one capsule is equal to one bushel of fresh picked tree-ripened oranges” – snake oil! It’s nothing but lies, lies and more lies. 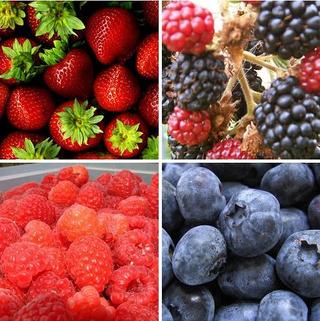 The energy transmission of food is fascinating. The differences between a garden fresh tomato or carrot and those from supermarket are utterly ridiculous. Even a child can taste them and figure this one out. Bake a potato in a standard oven and another in a microwave. Taste each one. Which one holds it’s heat the longest and is the most emotionally warming and satisfying? Why offer to the temple anything less than the best?

For plant foods with the most intelligence, energy and gifts to offer, choose those that are in-season, regional and organically grown from heirloom seed. Hybridized and genetically-engineered seed foods lose on nearly every critical count. Kit Kat candy bars, Coca Colas, Big Macs and Twinkies are hard to find growing in orchards or the gardens and don’t ‘add life’ in spite of advertising to the contrary.

The parts of the spin I’m going to share with you next may take a leap of faith on your part. If you have a medical, scientific nutritional or heavy nutritional supplement background, the plant kingdom’s energizing parts of the Doctrine of Signatures may glaze your eyes over in sleep or enrage the protective zeal of your academic stature and experience. Hang in there though, you’ll get your turn – as you’ll see.

Keep in mind that the world-wide bent of ancient societies spinning the deck of the Wheel of Opus was to notate and to personalize the shape, growth, essence, pattern and the habitat of plants. Such observations revealed intuitively the potential properties of a given plant and then through experience it was substantiated. Besides a plant’s flavor, it had temperature. A cooling food makes you feel cool, such as watermelons or cucumbers (cool as a cucumber).

Cooling foods are typically in season during hot weather. Most fruits and many vegetables that grow above the ground are cool foods. Warm foods, such as oils, nuts, seeds, grains, beans, tubers and peppers help your body generate warmth during the colder months. These properties obviously vary from plant to plant. Warming foods concentrate or build energy. Cool foods disseminate or spread energy. 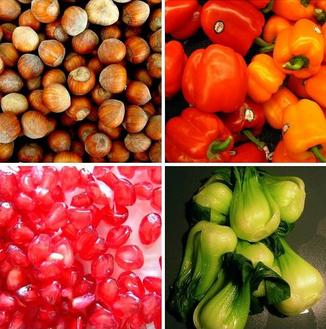 Plant foods are expansive or contractive. Salt on a wound or scratch closes or contracts the lesion. Sugar opens it up more. Soybeans prepared in salt are contractive, sweetened with honey, expansive. People who eat lots of sweets can be spaced out, while people who eat lots of meat are more apt to be contracted or “uptight”. It is a quality of health to be balanced in plant foods as offerings that mix both cool and hot, expansive and contractive energy. Some purposes may call for extremes in either direction.

Plants have what the doctrine of signatures calls movement. Some plant foods disperse energy, others collect energy, while others move energy either up or down an organ or into or out of an organ.

Spring greens move our energy up and out. People who feel heavy rooted energy of winter can do a spring house cleaning with asparagus, berries and salad greens to get a feeling of spring fever – a natural energy high. A good gardener learns the peculiarities of each plant and how and when to harvest them for temple offerings.

Embracing wholefoods and the principles of health is the key to sustained vitality and a disease-free life. Read more here.
White Grass Juice - Milk 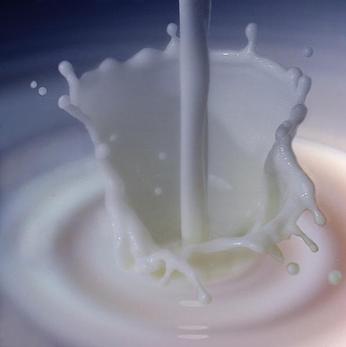 The health and wealth of the modern civilized world are inextricably tied into our agriculture. I feel that our greatest agricultural loss today is due to our senseless destruction of fresh milk through pasteurization, ultra-pasteurization and now ultra high temperature pasteurization which turns a great living food into a white “milk-flavoured pustulant drink” about as nutritious as a milk of magnesia.

With proper understanding of milk, and its destructive effects (when heat-treated) and the remarkable therapeutic effects when used RAW, we can cut billions of dollars off our medical bills, make ourselves infinitely healthier, and actually raise the I.Q. of our children. With smarter children we will add greatly to our scientific and cultural wealth.

If you listen to the advertising of the dairy industry, one gets the impression that milk is the perfect food, and if you don’t stoke your children with at least a quart of milk a day (each), you are guilty of child neglect or not providing them with enough “calcium”.

On the other hand, some nutritionists, medical organisations, government agencies, and doctors warn of the dangers of fat and cholesterol in milk and milk products. We are told that “Mr. Cholesterol” is going to get us if we don’t restrict our intake of dairy products, especially eggs, meat, and demon milk.

A small group of nutritionists are so anti-milk they state flatly: No one should drink milk after the eighteen months of age-period. This is the “milk is only for babies” school of nutrition. 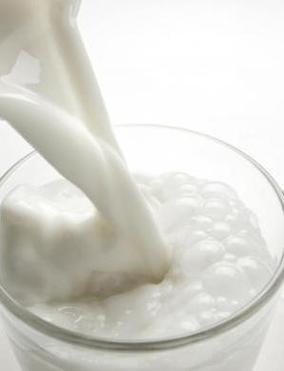 Human milk has also had a long and interesting history. In Sparta, 400 B.C., it was decreed that mothers must breast-feed their babies. The Koran dictates that, “mothers shall suckle their children for the first two years.” Caesar ridiculed the mothers of Rome who retained wet nurses for their children. Early American Indians believed that the longer a child received breast milk, the longer it would live. It was uncommon for Indian “babies” to be suckled until the age of nine years. A half century ago, Eskimos we're known to nurse their babies up to 15 years.

In the 18th Century, there was great faith in the healing and preventative aspects of human milk. Finland went so far as to penalize a non-nursing mother whose child died within the first six months of life.

The vogue-conscious French almost destroyed their own race in the 18th Century when bottle-feeding became stylish. A French physician at the time said, “Ladies of quality did not breast-feed so they could have more time to dress, receive guests, pay visits and to spend the night playing cards.”

Recent anti-milk books bring up the old argument about other mammals not drinking milk after weaning. Man is the only mammal, the argument goes, who drinks milk after the weaning age. Therefore, it is abnormal and against nature’s intent.

But man is one of the few mammals who eat snails, raw clams and raw oysters. He is the only mammal who eats lobster. Most mammals are restricted in what they eat by their ecological circumstances. They can only eat what nature provides. Man, with his mobility and intelligence, have a wide variety of foods to choose from. Granted, he doesn’t always make a wise choice. Most mammals, even adult ones, if offered fresh milk, will drink it and like it. Try it on your cat, pig, goat, cow or horse. Read more here 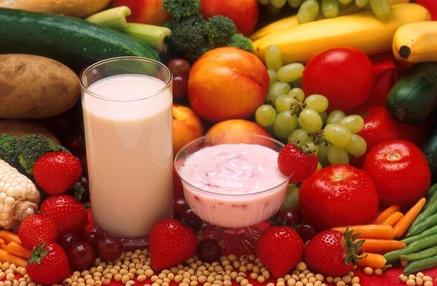